Numbers ending in zero are divisible by

That notwithstanding, we will equally illustrate how best to quickly divide numbers ending in zeros by any other numbers apart from 10. In this light, we’ve produced a good number of fun division word problems ranging from simple division facts to long division of large numbers, all ending in zeros.

As we know that most at times in real life, we are caught with the need to divide money amounts and many other figures ending in zeros, there is therefore the need to grab the best strategies for solving such problems. 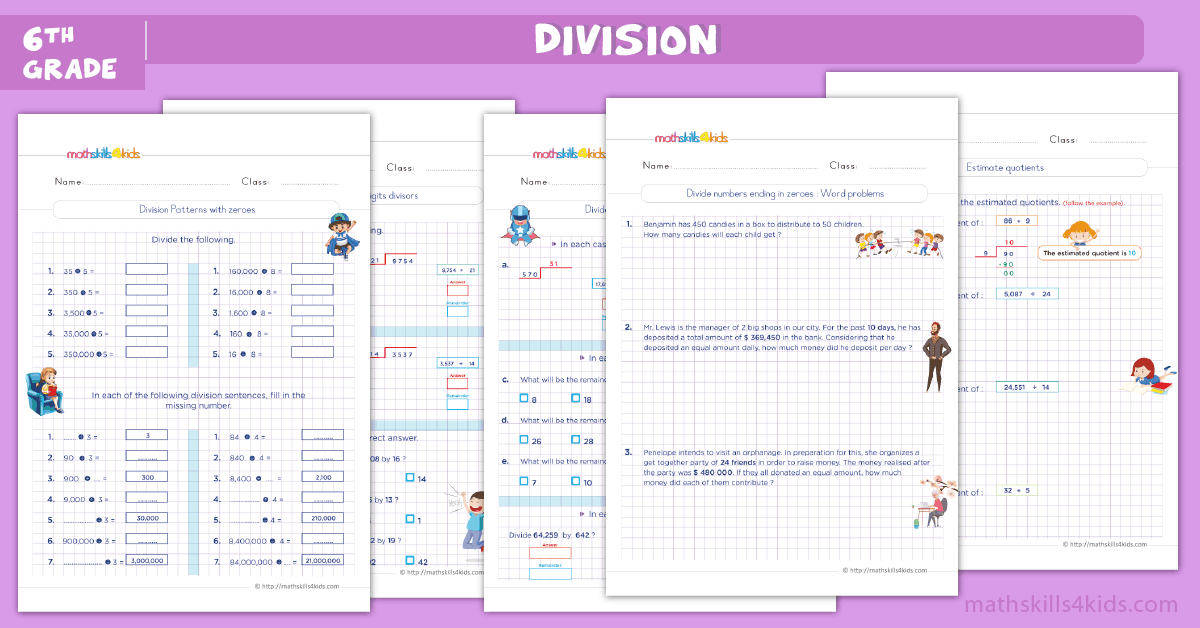 Adding to the idea that dividing large numbers can be challenging, especially when they end in several zeros, your kids will therefore be guided with amazing tricks to quickly divide whole numbers ending in zeros.

One of such tricks involves dividing the rest of the numbers, count up the zeroes, and then add them onto the answer.